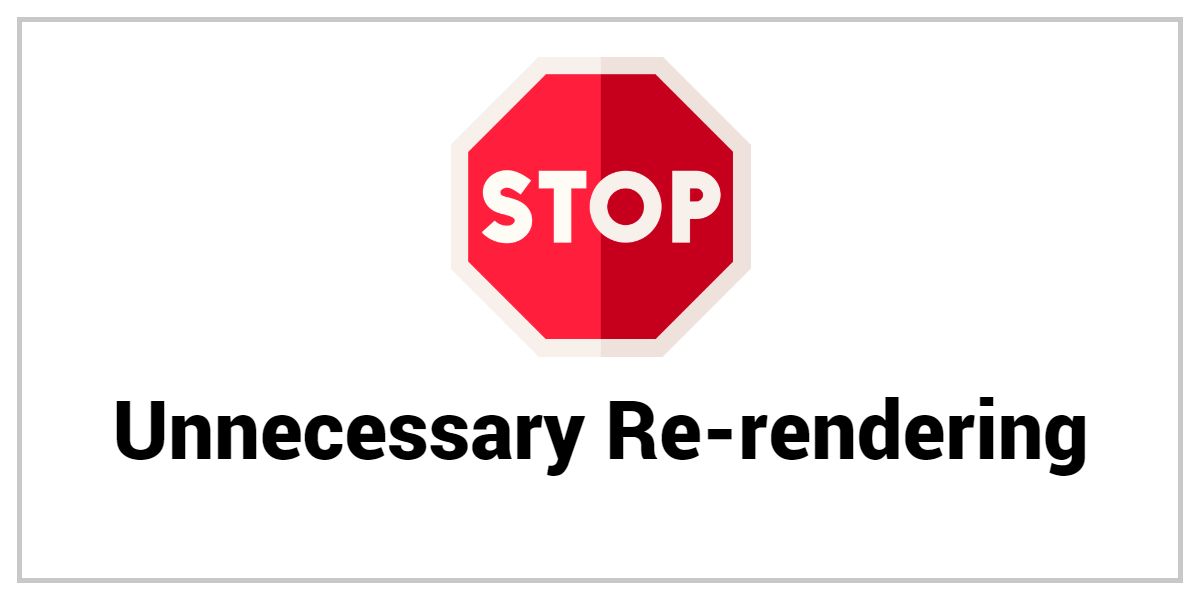 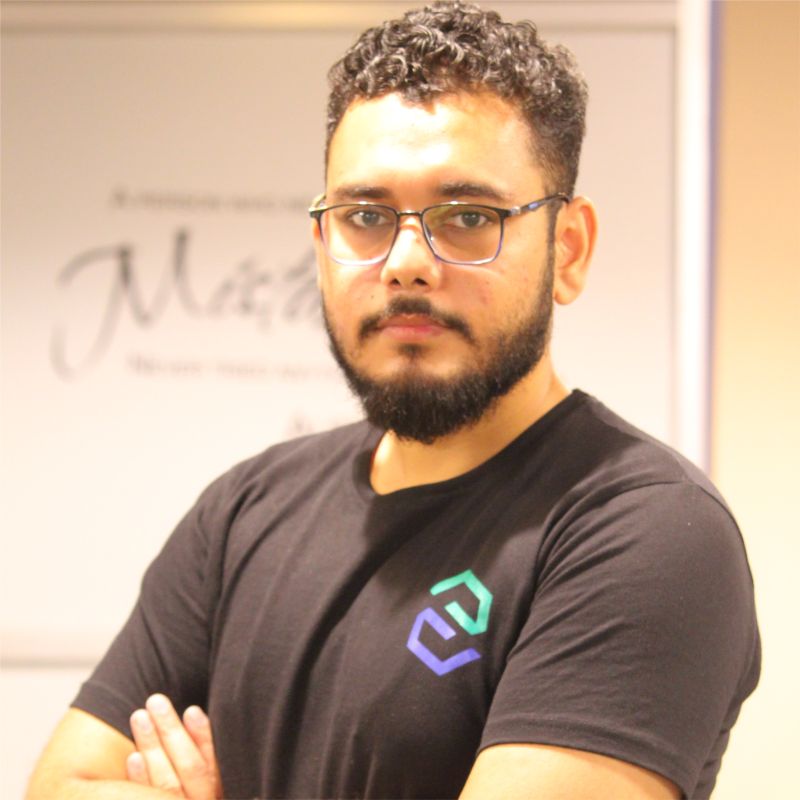 But when we develop large applications which contain more than a few components, it becomes hard to manipulate states, especially the handling of Re-Rendering in an application. Sometimes unnecessary rerendering causes performance issues in applications.

Let’s dive into these things and understand what is re-rendering in React and why it is at times necessary and how it works.

Later in this post, we will find out some solutions to prevent unnecessary re-renders, and how the performance of the application will increase by preventing these unnecessary renders.

When does React re-renders?

If the components have child components then React will re-render those child components as well. React uses an in-memory data structure for capturing the changes in state, which is called virtual DOM. Virtual DOM is a very powerful concept, whenever the state change the changes of state will firstly reflect in virtual DOM then the virtual DOM compares those changes with the actual DOM and if there is any difference between those two DOMs , virtual DOM updates only that part of real DOM which has been impacted by the change/difference, e.g. , if the attribute of an element changes, React will only update the attribute of an Html element by calling a function document.setAttribute .

Let’s discuss hooks specifically useEffect as it plays a major role in rendering.

Hooks are a new feature that is introduced in React 16.8, Hooks let us use state and other features without writing a class, hooks can only be used in the functional component. useEffect hook plays a very important role in terms of re-rendering, we can track any state changes in useEffect hook.

useEffect is a hook in React that allows us to perform side effects on functional components.

This hook tells component that something has changed and the component needs to do something, useEffect hook runs after the first render and after every update in component but this updation depends on passed parameters specifically those which are passed as a second parameter as an array, we can declare useEffect in the following manner;

When we pass some object in useEffect as a dependency array, the useEffect function will run every time on change of that object’s property, e.g.

Let’s optimize this thing with a better way to do this, we just only pass that property of the object on which we want to trigger render of our component, e.g.

Let’s take a look at another hook. If you are familiar with Redux then useReducer hook is very easy to understand but if you are not still don’t worry it is actually easy to grasp.

Let’s learn about this hook.

When you have a complex state and your state has many subproperties, then useReducer hook is always preferable instead of useState hook.

useReducer hook also supports deep updates because of a dispatch callback function, which triggers the updates using actions, which we will discuss later.

The useReducer hook accepts two arguments the reducer function and the initial state object and it returns an array of two items which are state and a dispatch function.

This state object always has an updated state, we use this state in our component, another thing is we can’t update the state by using this state item, for updating the state we need to dispatch an action first.

Once we apply all the above points the component will look like this. 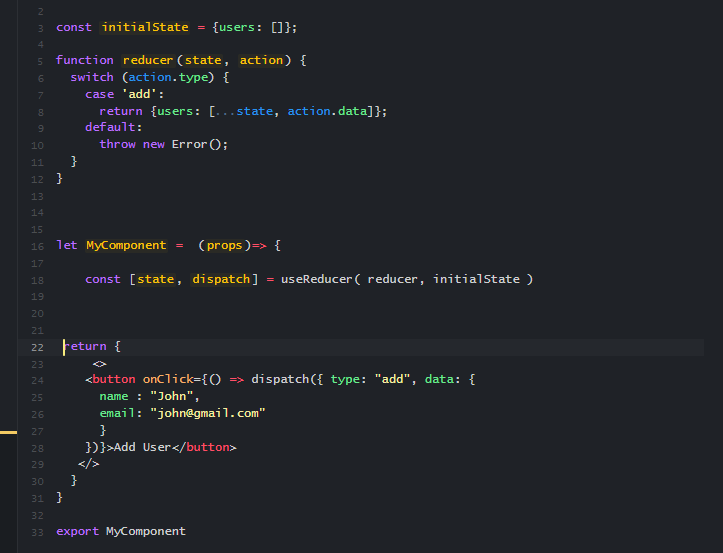 The useMemo is a hook that returns a memoized value.

The useMemo hook always holds a memory for preventing a recomputation.

In the above example the expensiveFunction will only run in the condition of propA or propB change.

Call function without refrencing it

When you call a function in an event, so it will behave like an infinite loop operation and the result will look like this

This condition usually happens when you call a function in a event without referencing it e.g

Change this syntax in the following manner;

In the above syntax onClick event only initializes the reference of the onClick handler function this way we can prevent recursive component rendering.

If you have worked with React before, you will know that React requires wrapping the components with a single parent element. Though it’s not directly about rendering, have you known that it affects the overall component rendering time?

As a solution, you can use React Fragments to wrap the components, and it will reduce the load on the DOM overall, resulting in faster rendering times and decreased memory usage.

Wait Wait, I hope you guys learn these techniques to prevent unnecessary re-renderings, Now I have two questions for you all, give me the answers in the comments below;

1) Can you initialize the state from a function? Provide an example

In this article, I have discussed six ways for preventing unnecessary rendering in React components.

In addition, these ways will improve your application performance and prevent user frustration with waits or hangs.

Thanks for reading, I hope you have found this useful.