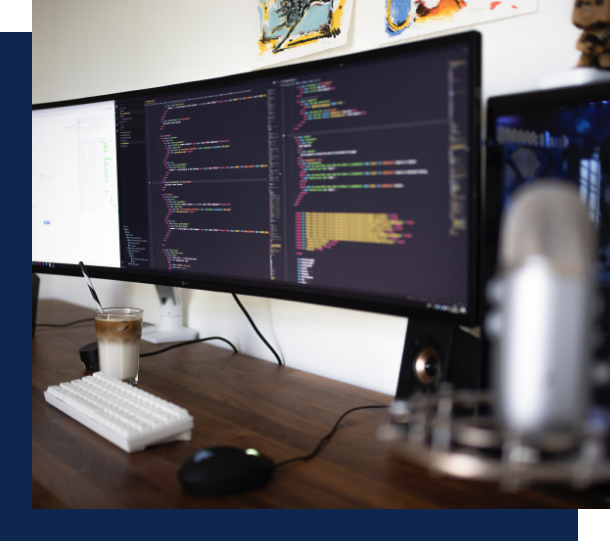 Sofyrus is your preferred Node.js development company, and we specialize in conducting custom Node.js Development services. The high-performing Node.js web and mobile apps that we create and integrate are invariably the best matches for our client's requirements. We specialize in specialist solutions for Node.js eCommerce, complete backend development with Node.js, collaboration applications, and social networking.

Numerous factors make Node.js the preferable methodology for conducting mobile app development, including fast project turnaround times and the modular design of the Node.js technology/ framework that eases cross-organizational collaboration and accomplishes the work in fewer lines of code. At Sofyrus, we specialize in developing, testing, and deploying the code based on customer requirements.

Consulting with us not just helps clients derive the maximum value from Node.js. It also helps them figure out where Node.js fits the best in their projects based on their unique circumstances. We always start by analyzing the architecture in-depth, which helps formulate a blueprint for the projects.

As the standardized protocol, we use REST as it is shared and supported by the Node.js app and online services such as social media logins and credit card payments. Creating an endpoint for services lets us come up with a REST API. So, while we can code rapidly, the integration is quicker as well.

Our Node.js migration service induces benefits such as enabling rapid iteration, decoupling of the architecture paradigm, higher scalability, quicker workload balancing, and faster data speed. In case you are dissatisfied with the performance of your existing apps, we will seamlessly and securely migrate your app to Node.js with no data loss.

At Sofyrus, we create high-performing and scalable Node.js web apps. Our key areas of expertise herein are social collaboration and networking applications, alongside Node.js eCommerce solutions. Our Node.js development services are end-to-end, and are the best match for client requirements.

We create high-performing backends for your applications using Node.js. This brings ease to handling significant amounts of information in real-time. Visualization and collection of information are also simplified, such that they can be presented over dashboards. Node.js is fast because it stores its data in native JSON.

At Sofyrus, our deft team of developers comes up with premium solutions for different industry verticals. This nurtures a culture of innovation. Our breakthrough solutions yield a competitive edge for your business by challenging the limits. Our technical expertise and robust industry experience are the differentiating factors for Sofyrus. 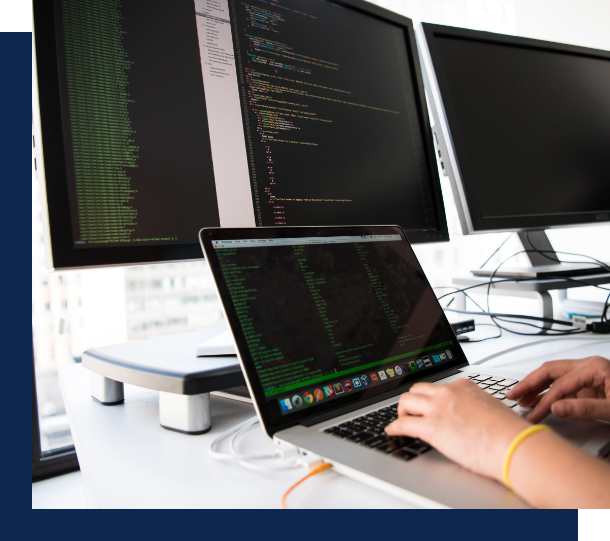 In the current times, the operation of immigration websites is going to be reasonably difficult without Node.js development services. Our deft developers create Node.js modules and portals for immigration websites that are difficult to create with any other technology. They include payment gateways and ticket booking for land, air, and sea.

A tours and travels website is likely to require technological solutions as financial transactions take place. We are a premium Node.js development company and use the technology for creating a state-of-the-art portal for your tours and travel company, with top features like e-Booking.

We create attractive and utilitarian e-learning portals using Node.js for both academic and corporate clients. Our innovative solutions are not just beneficial for trainers and students. They help users move beyond conventional education systems and bring business success.

The healthcare applications that we provide using Node.js are professional, scalable, and fully customized to match client requirements. Our services are end-to-end and cover a variety of requirements, including diagnosis, hospital management, and fitness monitoring.

By using Node.js for hi-tech websites, the development solutions keep pace with the times. It keeps operations fast and efficient. Node.js applications are lightweight, fast, and easy to use, characterized by asynchronous processing. So, multiple simultaneous interactions are easy to deal with. The end-user experience is also great. 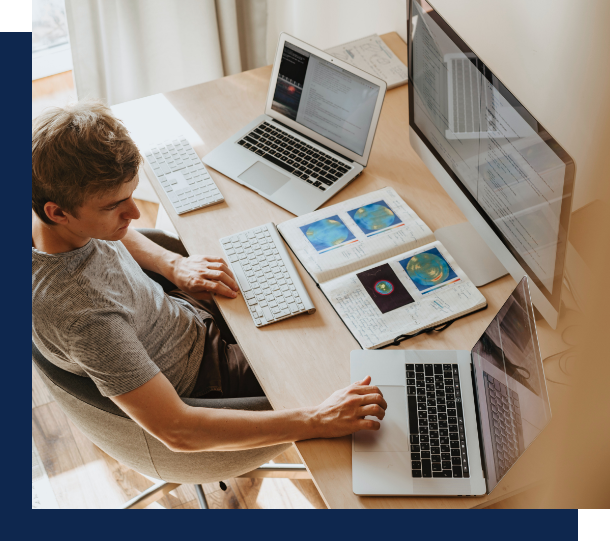 Our Technology Stack And Framework For Node.js Development

Node.js makes multiple technological stacks available for developers' discretion, and at Sofyrus, our developers are well-experienced to choose the best-suited technology stacks based on your project requirements. This will not just bring ease to completing the projects and boost their quality. The time to market and the costs incurred will also stay lower.

Socket.io is known to be the most user-friendly among all Node.js frameworks, which makes it utilitarian for creating apps using multiple devices. The key focus for Socket.io stems from bi-directional connections in real-time. Socket.io also supports multiplexing, binary, and reconnection.

Sails.js makes it possible to create 100% customized enterprise-grade apps using Node.js in the lowest turnaround times possible. Among all Node.js MVC frameworks, Sails is the most popular and features support for modern apps, i.e., data-driven APIs that feature a service-oriented, scalable Node.js architecture.

Koa.js is a Node.js framework that comes with some distinctive features for enhancing an application's performance. This includes simplifying the processes for error handling and using asynchronous functions. Koa.js is the next-generation web framework. It enhances error handling and allows one to do away with callbacks.

Express.js is a quick and minimally designed Node.js framework that features a robust collection of HTTPS helpers. The framework is ideally suited for development processes that are expensive and lengthy. Express.js, alternately, is also ideal for developing web and mobile applications and APIs.

Important Use Cases Of Node.js

Node.js is primed to deliver an unmistakable boost to your team's productivity as it uses the same programming language for the front-end and the backend. This reflects on the development processes, which become cross-functional, efficient, and quicker, lowering the developmental costs in the process. Nevertheless, Node.js works the best for only a particular type of web application. 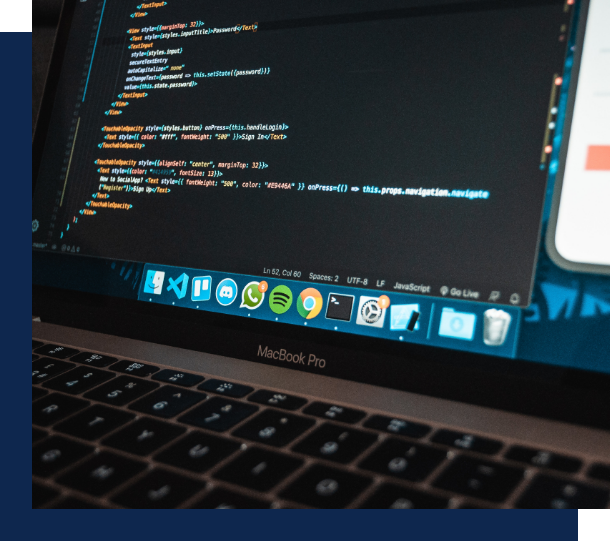 IoT implies physical objects with wireless technologies such as software and embedded sensors, all connected to a network. Systems collect, track, and exchange information with IoT systems as the intermediary. Node.js brings a range of advantages for IoT systems development, such as easy integration with IoT protocols.

Nowadays, single-page applications (SPAs) are fast becoming a commonplace approach, wherein the appearance of the website is similar to a desktop app. Node.js is the best alternative for building SPAs as it can handle heavy I/O operations and asynchronous calls. Moreover, since Node.js and browsers both use JavaScript, the context switching time reduces drastically.

With a vast majority of developers using JavaScript runtime in their web apps, Node.js enjoys a clear advantage for backend and API development over its competitors. Node.js framework yields a high performance for real-time applications and easy scalability for all modern applications. Further, building cross-functional development teams with Node.js becomes possible.

Node.js is the preferred alternative for script and automation testing because it is an ideal open-source programming language. Node.js finds widespread use in developing web applications. Web application development is hence unified around a single programming language. By being used on both, the client-side and server-side, Node.js makes dynamic web page interactions smoother. For all Node.js projects that we take up, we appoint a dedicated project manager who will oversee all aspects of your project. This increases project efficiency and boosts the quality parameters. Similarly, whenever the client has a query, the dedicated Node package manager makes the single point of contact.

When we are awarded a Node.js project, we assign it over only to dedicated developers. This way, a developer will work full-time on your project. He will cover the most intricate details of the project, and the project turnaround times will also be lower. You can hire Node.js developers from Sofyrus.

We develop Node.js applications for your business by using the agile methodology. This keeps the development times low and induces more flexibility to introduce changes based on client requirements at any stage in the project. This way, customer satisfaction levels are also high because they stay in the loop at all developmental stages.

At Sofyrus, we thrive in the proficiency of our deft team of developers who are passionate about their work and keep abreast with the latest developments and innovations in the field of Node.js. This puts them in the best position to use only the latest tech and frameworks, which reflects the quality of the work delivered.

Our developers bring with them vast domain experience cumulatively spanning many decades. Their domain experience covers a range of industries, including healthcare, tours and travel websites, eCommerce, hi-tech websites, financial services, healthcare, crypto exchanges, etc. This puts our developers in the best position to meet the custom requirements that you have for your projects.

Node.js uses JavaScript for the front end and the backend; seamlessly integrating the two boosts the app efficiency. Similarly, locating and reworking errors is also simplified with Node.js MVC architecture. Project turnaround times of apps made using Node.js are lower than other technologies in many cases, so time to market is also lower. This reduces overall costs.

What Is Node.js Development Services?

Will You Sign A Non-Disclosure Agreement When Taking Up My Project?

Yes, we value client relationships above all else, and integrity is our core work ethic. We will willingly sign an NDA with the client based on client requests and project requirements.

How much does Node.js development project cost?

A range of factors determine the project costs for a Node.js project, ranging from project complexity to the number of man-hours to be invested. Upon consultation with the client, our Node.js experts share project costs and timelines estimates with them.

Can I hire a Node.js developer on a full-time basis?

Yes, you can hire a Node.js developer on a full-time basis from Sofyrus based on your requirements. Alternate hiring models, such as pay-by-hour and part-time basis, are also available. 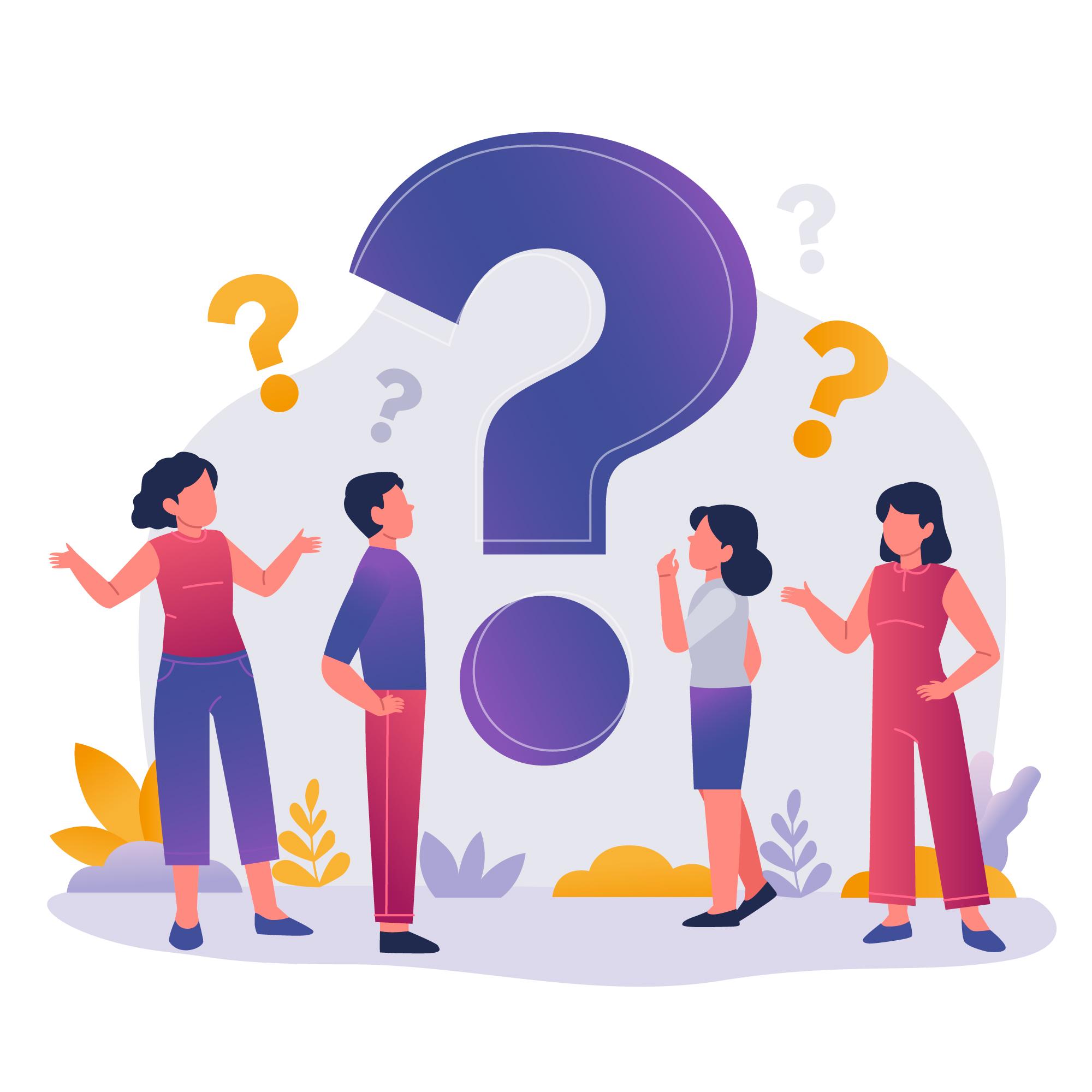