3 Common Types of Mobile App (With Pros and Cons) 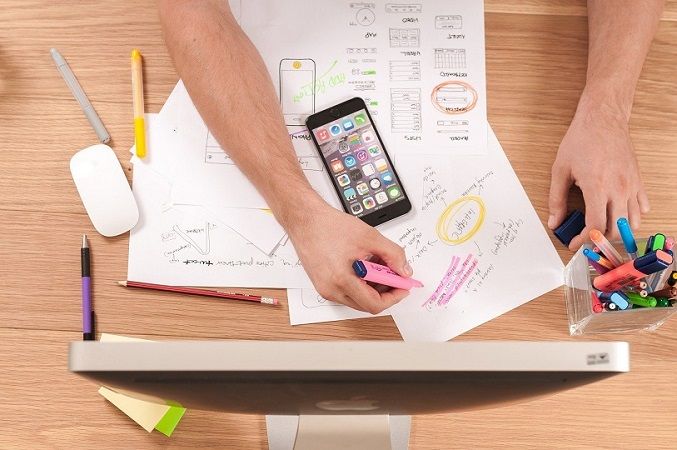 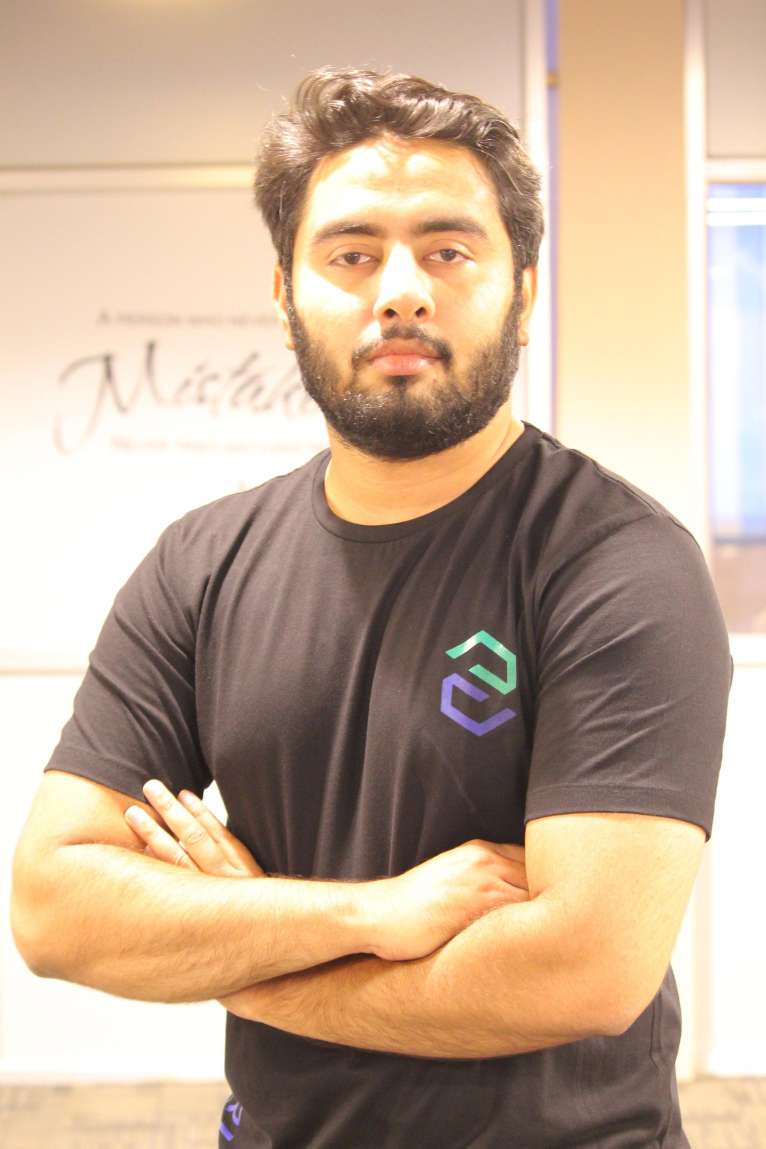 You want to develop a Mobile App for your business. You start searching for a developer who can develop your idea into an app. You start discussing the project with developers just to realize that the estimated project cost is many times higher than the amount you had in mind. Suddenly someone comes along and quotes a price you can’t refuse!

Now when the app is completed and the developer hands it over to you and you realize that the developer has only incorporated your website into the app, and the app functions just as if you accessing the website on your browser. It is because the developer has given you a progressive web app, which technically is just a website, and not a full fledged app. The performance becomes even worse if you are using it on an iPhone.

To avoid getting into a similar situation, it is better to know about different types of Apps so that you can take an informed decision.

Basically, there are three different type of App development Methods 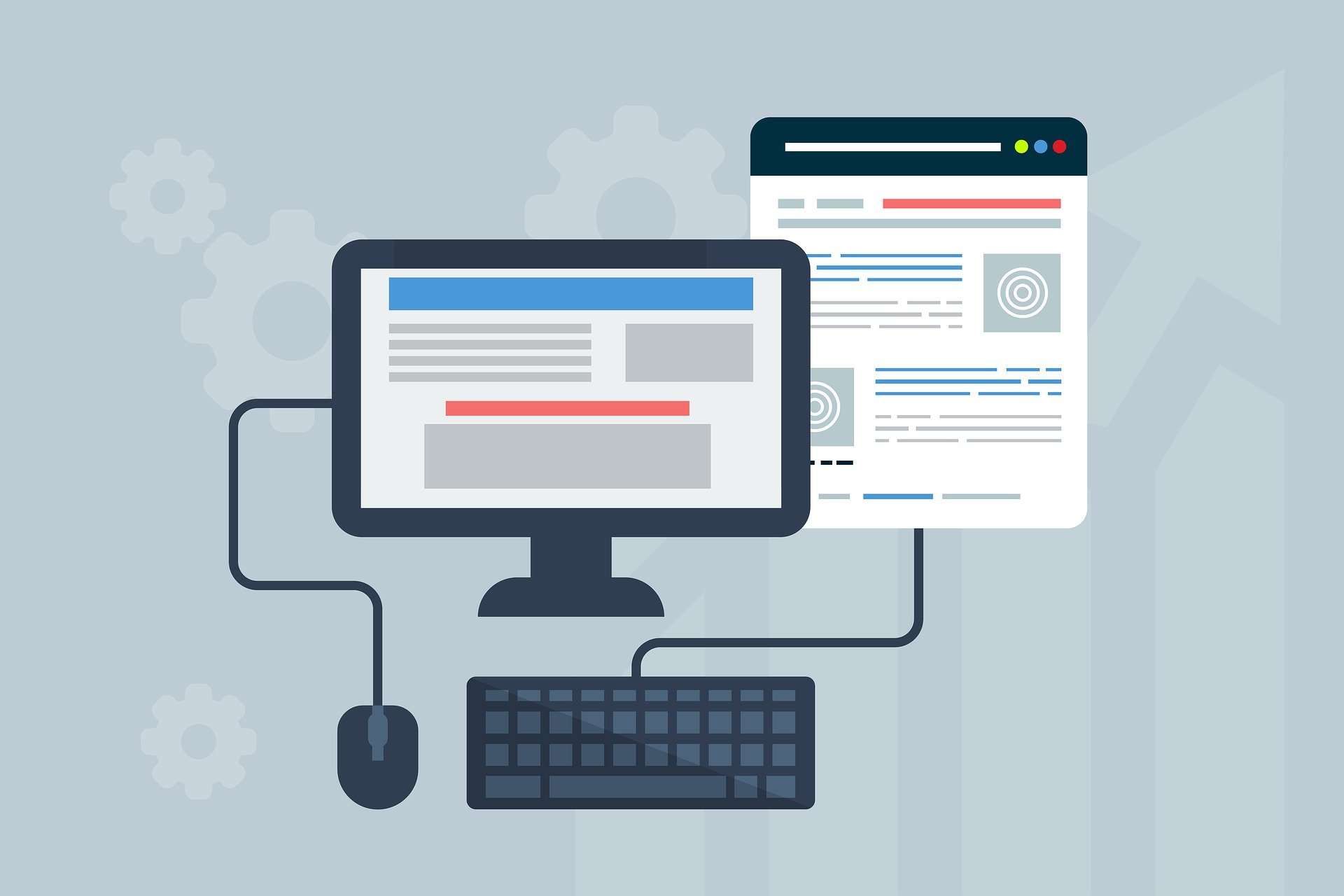 PWA’s are websites converted into mobile apps. These apps are very cheap because they simply wrap your website into an app form. When you open the app, the home page of the website opens up, and it looks and works exactly like your website. Instead of having to open your website and typing the URL, you can instead open the app and your website will be opened directly. 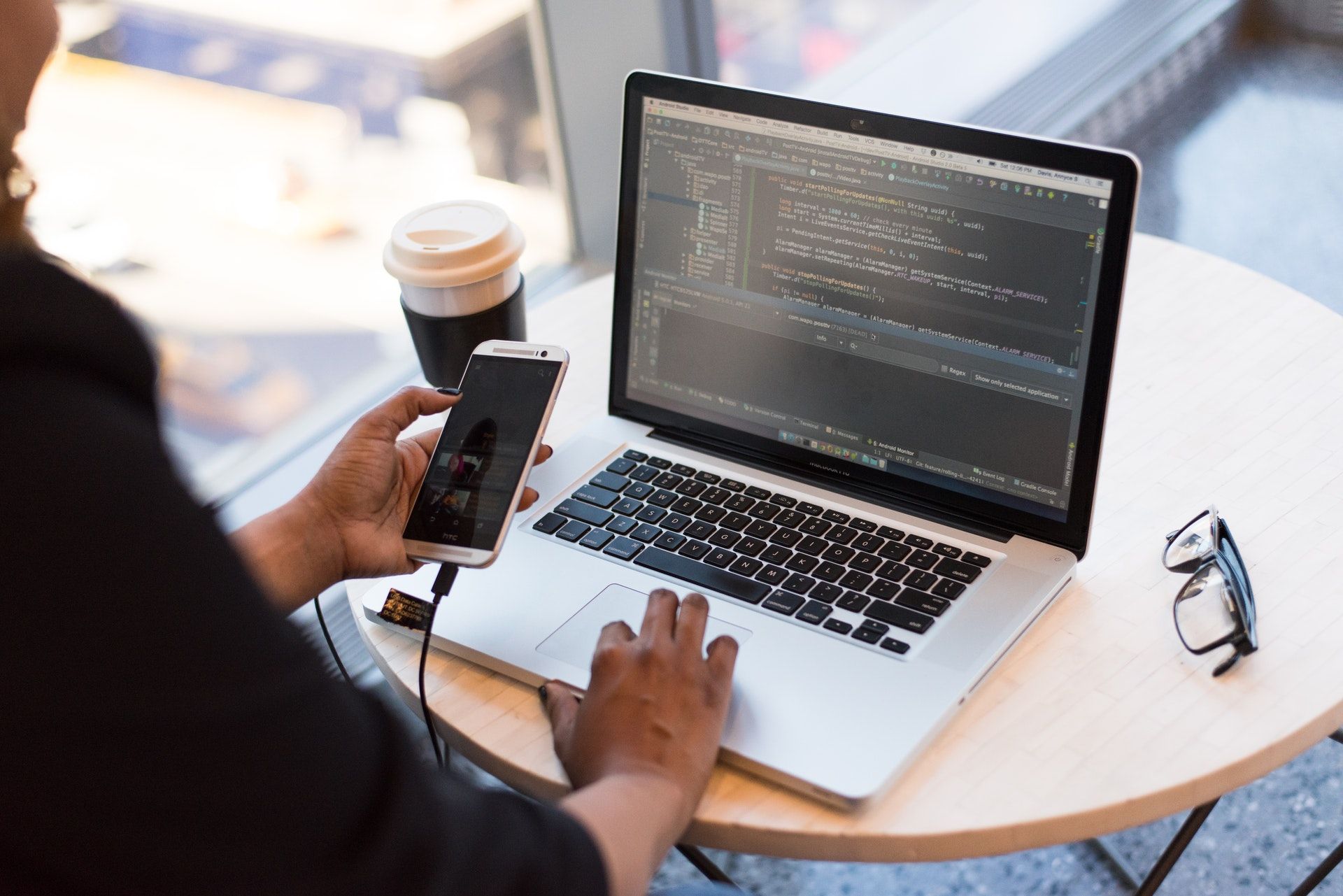 Initially the App development was a tedious process, and the apps produced for Blackberry, Symbian(Nokia devices), Java enabled mobile phones were developed separately. The interacted differently and were written in different languages. So the apps were developed independently for different operating systems, as a code written in one language and made no sense for other operating systems.

Now with the domination of Android and iOS, most of the devices have either of the two operating systems. You can approach it in two ways. You can either develop a hybrid app that works for both the operating systems, or you can develop apps native to each platform separately, as it offers better performance. It makes more sense to have a native app if you want an app just for android or just for the iPhone. 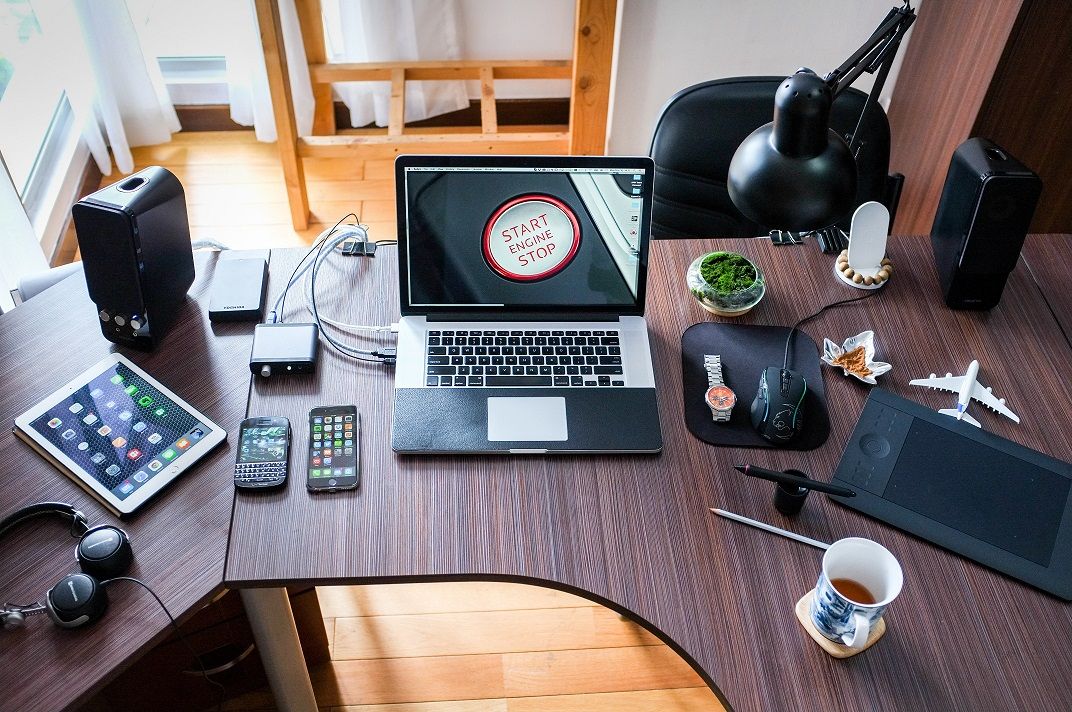 This is the most commonly used method of developing mobile apps today. It can be used to develop apps for multiple platforms without having to write different codes. The apps developed using this framework are compatible across different devices and operating systems. There are many different technologies that can be used to develop hybrid apps. Frameworks like React Native, Flutter and PhoneGap are the most popular frameworks that are used for developing Hybrid apps, and have their own set of advantages and disadvantages.

Final Words: Which type of Mobile App Is Best For You? 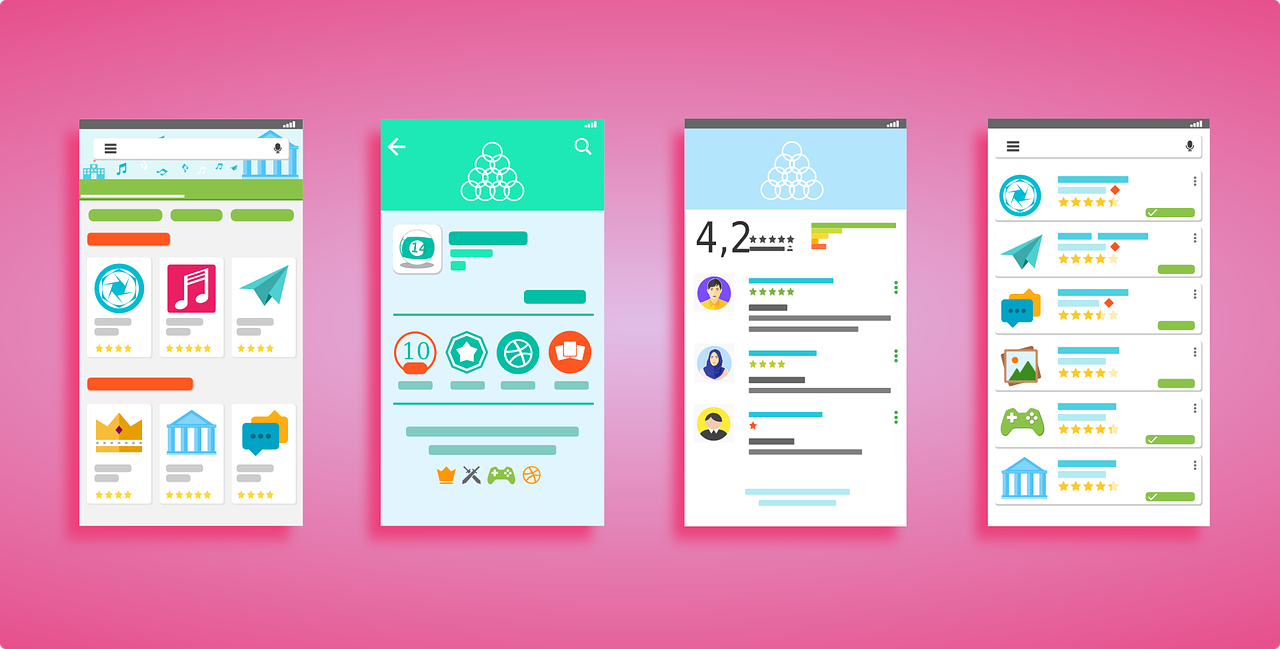 When you ask someone to develop an app for you, make sure that you ask for the framework the developer will be using to develop your app, and check if it is compatible on all the devices and operating systems. The costing will vary extensively depending on the framework that is being used.

Make sure that you discuss the details of your project with your developer and chalk out a plan or a detailed list of features that you want to have in your app. To know about hourly rates, and prices decided upfront, you can also check our previous blog.

In this article, we look at three common types of mobile app: Progressive, Native, and Hybrid. Know which one is best for your business.