Top 10 Benefits of Automation Testing For Businesses in 2022 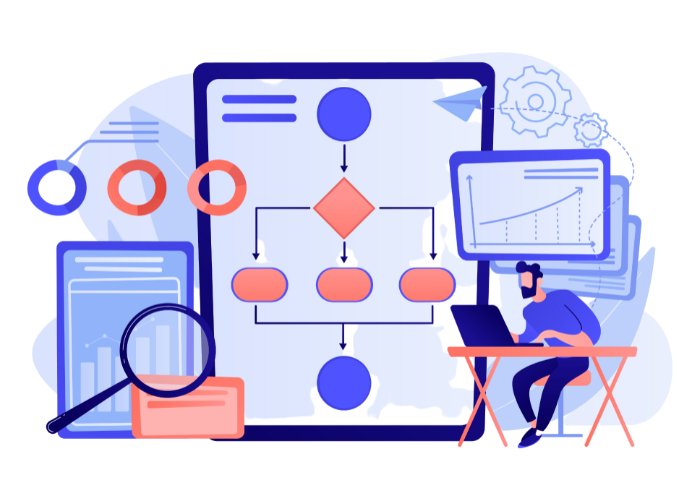 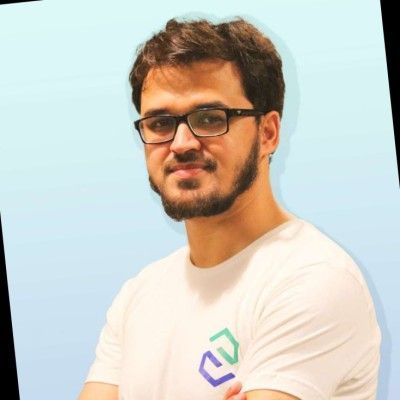 This testing process has many benefits to offer. These include less testing time, lower cost, and higher accuracy. Also, these benefits increase the productivity and efficiency of a business.

What Is Automation Testing?

Automation testing is a process of QA that involves testing software or an app using a testing tool, software, or script. This testing ensures that software performs appropriately and meets all the requirements before release.

The software testing tool executes a test case suite to check for defects, bugs, or other issues in software. It conducts tests on the software, creates outcome reports, and compares them with the expected outcomes to determine any bugs or problems in the software.

Automated testing eliminates the risk of human error during software testing and helps execute the test in lesser time compared to manual testing. Due to these benefits, the automation testing market share grew by more than $15 billion in 2020.

The main benefit of test automation over manual testing is time saved. Automating testing processes helps save the time spent in manual testing and does the work faster than a human. Automation testing also saves time by allowing you to run parallel tests on multiple platforms, which helps save execution time.

Businesses often suffer losses from not being able to launch bug-free software on time using manual testing. Using automation testing ensures that your software is performing how it is supposed to after every alteration to the code.

Reusability of the test scripts is one of the main benefits of automated testing. However, writing test scripts to carry out tests effectively is a time-consuming process. With automation testing, you can write a test script once and use it as many times as possible.

This is beneficial in regression testing, which requires you to run the same set repeatedly to test every change in the code.

Reusability of the test scripts also makes it possible to perform cross-browser testing without rewriting the scripts for every browser. You can reuse the test scripts many times, saving your time and effort using test automation tools.

3. Maximizes The Efficiency Of Employees

Manual testing is a time-consuming process that takes up time for employees. Not to mention, the issue of redundant iterations and repetitions of the same test can be cumbersome. Especially with multiple releases in an agile environment, manual testing procedures can be counterproductive. In automated testing, software testing happens with computerized tools, which require less human intervention.

Just monitoring and troubleshooting the test script in case it fails frees up a lot of time for your employees, which they can utilize in performing other work-related tasks to maximize their efficiency, which improves your business's productivity.

Regression testing is re-running functional and nonfunctional tests on software to determine that it functions the same even after modifications in the source code. It determines that any recent alterations in the code have not affected the already existing features.

Performing regression tests in manual testing is time-consuming as the tester has to achieve the same set of tests, which takes the same amount of their time every time.

In the case of altering the code to fix some bugs, regression testing can be a time-consuming process to determine whether the recent change in the code has fixed the problem or not.

Automation testing makes it easier to perform regression tests with every alteration to the code, as the test requires minimal human intervention. In addition, the test script development is a one-time process that you can reuse as many times as possible.

In manual testing, testers have to manually make the report of bugs found and fixed, which can be a time-consuming process. Testers also depend on other testers to share their reports.

In the case of automated testing, a detailed test report is generated automatically. Therefore, any automation engineer can access the previous test reports to gather information about the last test scripts and bugs found and fixed.

The flexibility to run tests on software regardless of your location and the time of the day is the best part of automated testing.

Manual testing can happen during work hours at the availability of a computer tester, which is not the case with automated testing. You can schedule a computerized test on software for any time of the day without being present at the office.

Once the test automation tool has executed the test, you can examine the test outcome with the reports generated.

It can cause delays in the software launch, resulting in a lower return on investment for a business.

The initial cost of setup is no doubt higher in the automation testing, even more so in the case of smaller businesses. However, by optimizing resource utilization, companies can reduce the cost of additional expenses.

Once the test scripts are set to run automated tests, you would need minimal human intervention with just monitoring and troubleshooting if any script fails.

Every time there is a modification in the source code, you can run automated tests. Doing so manually is a costly and time-consuming process.

In manual testing, testing happens once the software development procedure is completed. In case of an error or bug, a software developer has to go through the code they may have written months ago to find the issue, which can be time-consuming.

Manual testing takes a lot of time to develop software free of bugs or defects and ready to launch with repetitive testing. In addition, testing and correcting the code takes a lot of time, which lowers the return of investment or ROI for a business in the long run.

In the case of automated testing, there is a lesser chance of error, which reduces the time of launching a bug- and defect-free software in the market. In addition, automated testing automates time-consuming, repetitive tasks with minimal resources, maximizing the return on investment of a business.

Relevant Read: How to measure and improve the automation testing ROI

Scalability in manual testing requires allocating more people and hours to a specific project, which can reduce the overall efficiency of a business unless you hire new testers. Scaling up your testing protocols involved efficient handling of different kinds of testing cycles. For certain kinds of testing processes such as smoke testing, regression and sanity check manual testing can be limiting.

Automation makes the process smooth by saving time and effort and redirecting the focus to newly developed features while still keeping attention centered on the existing ones.

However, scaling up or down in automated testing is easy. It would help if you asked your automated testing service provider to add more test executors in the test automation tool you are using or remove some in case of scaling down.

Does Your Business Need Automation Testing?

Our team at Sofyrus is an expert in all automation trends and provides you with the best automation testing solution for your business. By automating the testing procedure, you can focus your attention on productivity without worrying about whether your software or app is performing well.

In addition, you will receive certain benefits such as:

Need help in automation testing? Contact our experts and learn how we can help you in Automation Testing with higher accuracy.

Automation testing is the key to creating high-quality software or an app doing what it is intended to do without any bugs or defects.

Your business can benefit from using automation testing services offered by Sofyrus with reduced cost, effort, and time of testing. In addition, we provide consistency and faster results with our expertise in all the top automation testing tools.